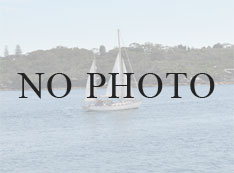 Norwegian: free cruises for children
Norwegian Cruise Line, the third-largest cruise company in the world, announced a special offer â âKids Sail Freeâ. As part of the offer potential customers will be able to book on favorable terms cabins on the cruise ships for themselves and their children â the third and fourth beds in the cabin for the children under 17 years can be booked for free.